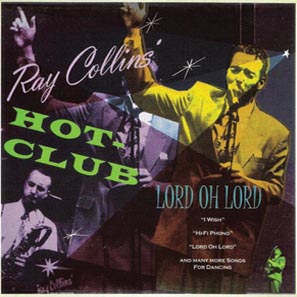 Crazy and tough times led to this album. Some tracks were recorded on a simple cassette. We still get a lot of shouts to play HIGH FI PHONO. And we still enjoy to do so. Give it up was literally recorded in a shag. In a tiny, little and beautiful studio in Dixon USA while we were on tour. Later we shot a short film containg songs of this album. And even though everything was shot the film was never finished due to too many projects.