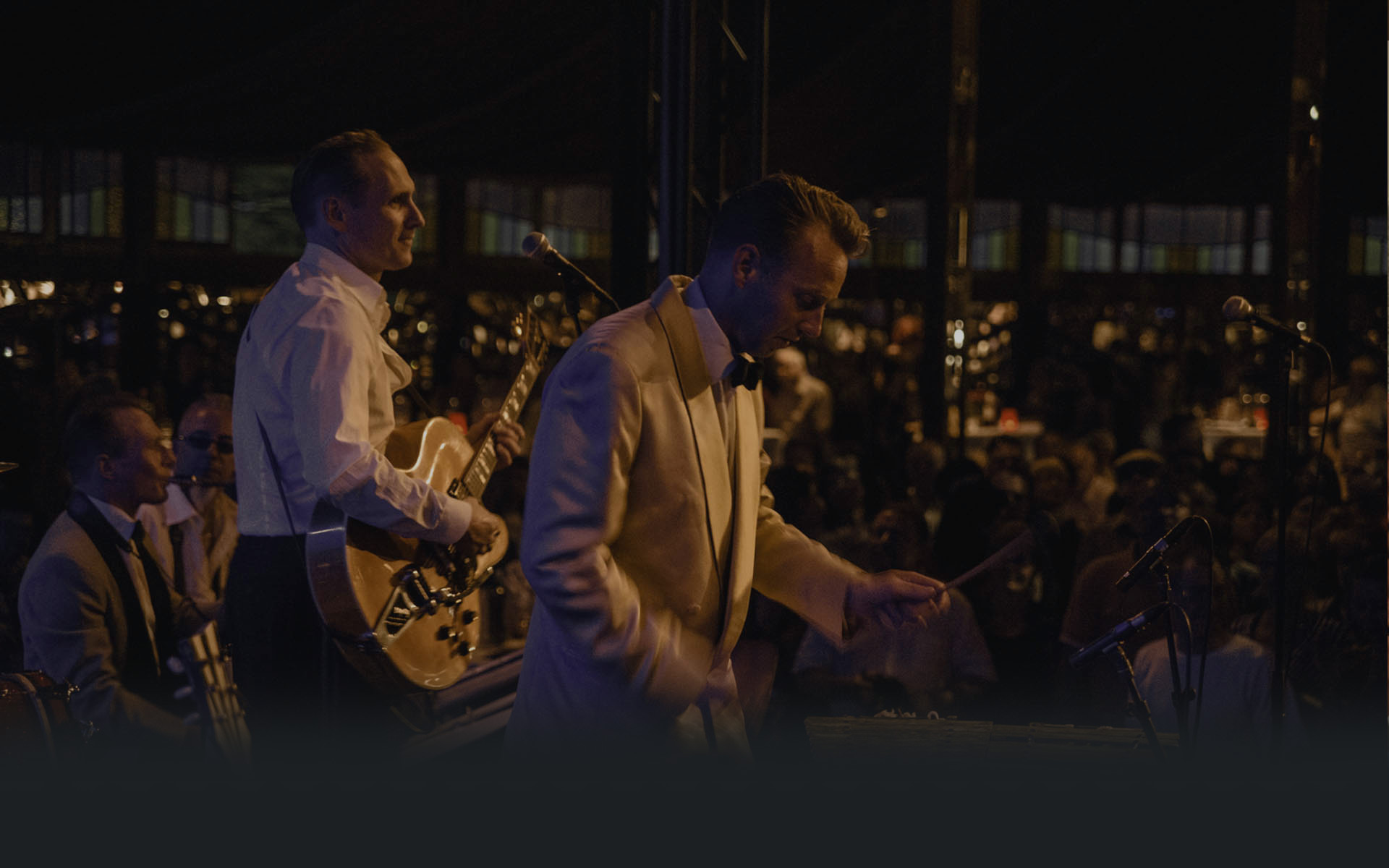 In 2006 we had the luck to play with André Williams. We are very sad to hear he is gone now.
Here is a chapter from our book High Life that I wrote about our experience with him.